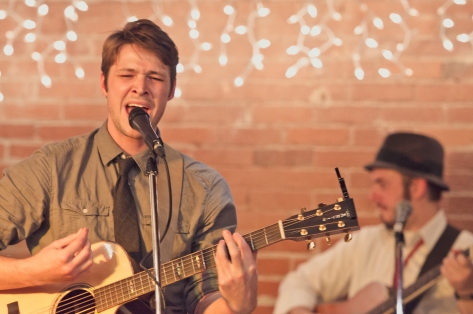 Shaun Bosch is an alt/folk singer songwriter from right here in Alberta. Currently in Edmonton, the cultural hot spot of the province, Shaun has recently released an album titled “Silence”. He recently dropped me a line asking me to take a listen to the first single off the album titled “Garden”. I have and I found a very interesting song filmed in the splendour of the Kananaskis area of Alberta’s Rockies.  Emily Coulston is also featured in the song.  It has a bit of a country feel to it, with some definite folk.  I hear some Jason Mraz and some Bahamas.  Nice song, and if you’re interested, you can catch more at these links.